De-weird the Bible. Discover how God is speaking to you today.

We have implemented bulk pricing discounts for books. Simply enter the quantity; discounts will be visible in the cart.

Come Alive: Conversations with Scripture is a guide through the books of the Bible, providing cultural context and insights that bridge the gap between the world of the Bible and our world today. Each book includes a daily reading, a daily insight and a daily reading prompt that will help you reflect on the text and build the skills to read the Bible for yourself with more confidence and understanding. Discover a new and unexpected way to engage with Scripture and experience the Bible not as a distant, confusing document, but as a living, breathing conversation between God and humanity that continues to speak into our ever-changing world.

Matthew betrayed his own people for money—then was called and transformed by Jesus. This Jewish tax collector, who worked for the oppressor Romans, gives a detailed account of the life of Jesus through the lens of Jewish history and prophecy. More than any other Gospel writer, Matthew documents the actual words of Jesus and connects everything Jesus said and did to the promises about the Messiah. Through this interactive guide through the book of Matthew, you will gain a new appreciation for both Matthew’s literary genius and how he invites you into the unfolding story of God and humanity.

Galatians is unique among Paul’s letters in that he did not write it to a single church (like the church at Rome or the church at Philippi) or to an individual (as with 1 and 2 Timothy) but to a collection of churches within the region of Galatia, a rugged area in
what is today southwestern Turkey.

The Galatians were a Gentile people who had come to faith in Christ from the pagan religions that dotted the landscape of Asia Minor. As Gentiles, they were steeped neither in the way of Moses nor in the customs of the synagogue. Their naivete toward
all things Hebrew became one of the great ironies of Paul’s letter and the occasion of its writing. The Galatian drama involved several false teachers who had slipped into the churches’ congregations and sown both confusion and discord as the Gentiles were persuaded to accept Jewish legal requirements. In some of Paul’s most majestic language he calls on the Galatians to accept the true gospel of grace.

Ephesians is written to the church in Ephesus - a singular congregation in a cosmopolitan city. The city of Ephesus was located on the western coast of Turkey on the Aegean Sea. You can visit the remaining ruins of the city on any excursion to that region of the world. Like Galatia, the people in the Ephesian church were primarily gentile. Their drama differed slightly from their neighbors’ in that it involved merging Jews and Gentiles together within the same congregation. How could God make something new and different out of two people so separate and distinct? Filled with more of Paul’s lofty prose, Ephesians emphasizes the reconciliation
between Jews and Gentiles in Christ, and gives instructions for Christian living.

This volume deals with the unexpected gems found in the well-known book of Proverbs. 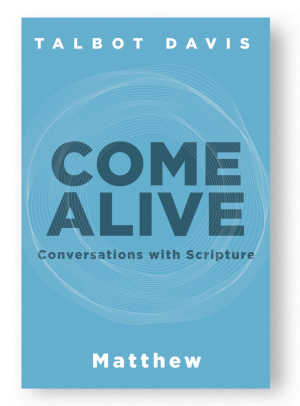 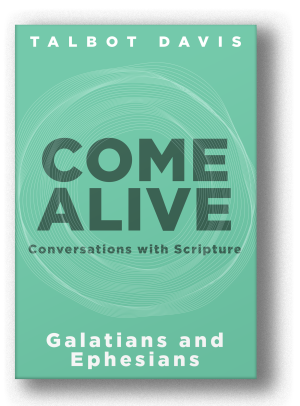 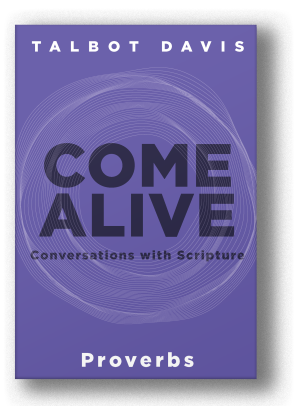