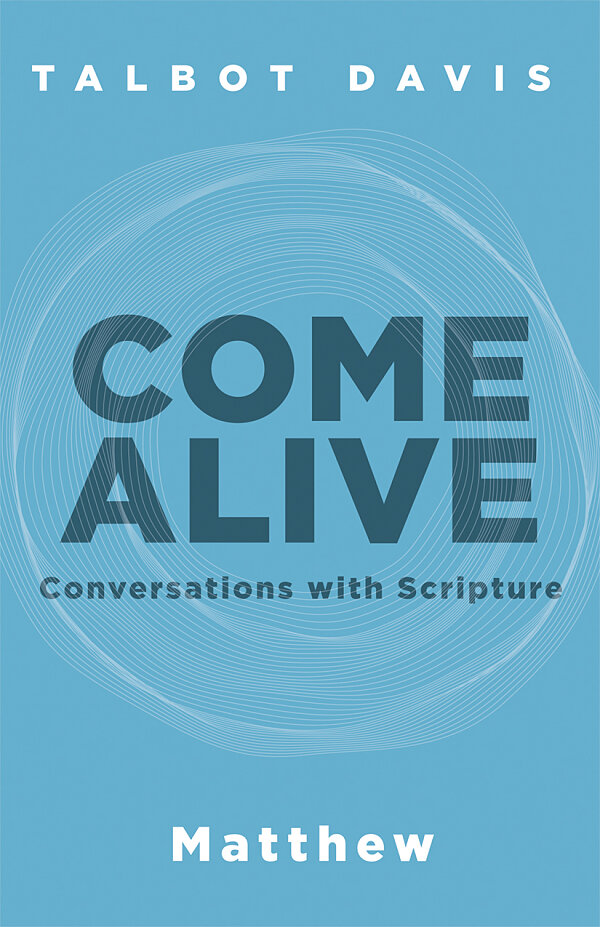 Let Matthew guide you through the unfolding story of God and humanity as told through the life of Jesus.

Matthew – a Jewish man who betrayed his people as a Roman tax collector before he was called and transformed by Jesus – gives us a detailed account of the life of Jesus through the lens of Jewish history and prophecy. More than any other Gospel writer, Matthew documents the actual words of Jesus and connects everything Jesus said and did to the promises about the Messiah. Through this interactive guide through the book of Matthew, you will gain a new appreciation for Matthew’s literary genius and how he invites you into the unfolding story of God and humanity.

Come Alive: Volume 1, Matthew invites you deeper into the biblical story and connects the dots between how God works throughout Scripture and how He is working in your life today. Daily dialogues guide you through the book of Matthew and provide cultural context and insights that bridge the gap between the world of the Bible and our world today.

The book includes a daily reading, a daily insight and a daily reading prompt that will help you reflect on the text and build the skills to read the Bible for yourself with more confidence and understanding. Discover a new and unexpected way to engage with Scripture and experience the Bible not as a distant, confusing document, but as a living, breathing conversation between God and humanity that continues to speak into our ever-changing world. 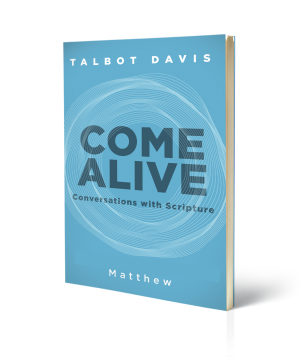 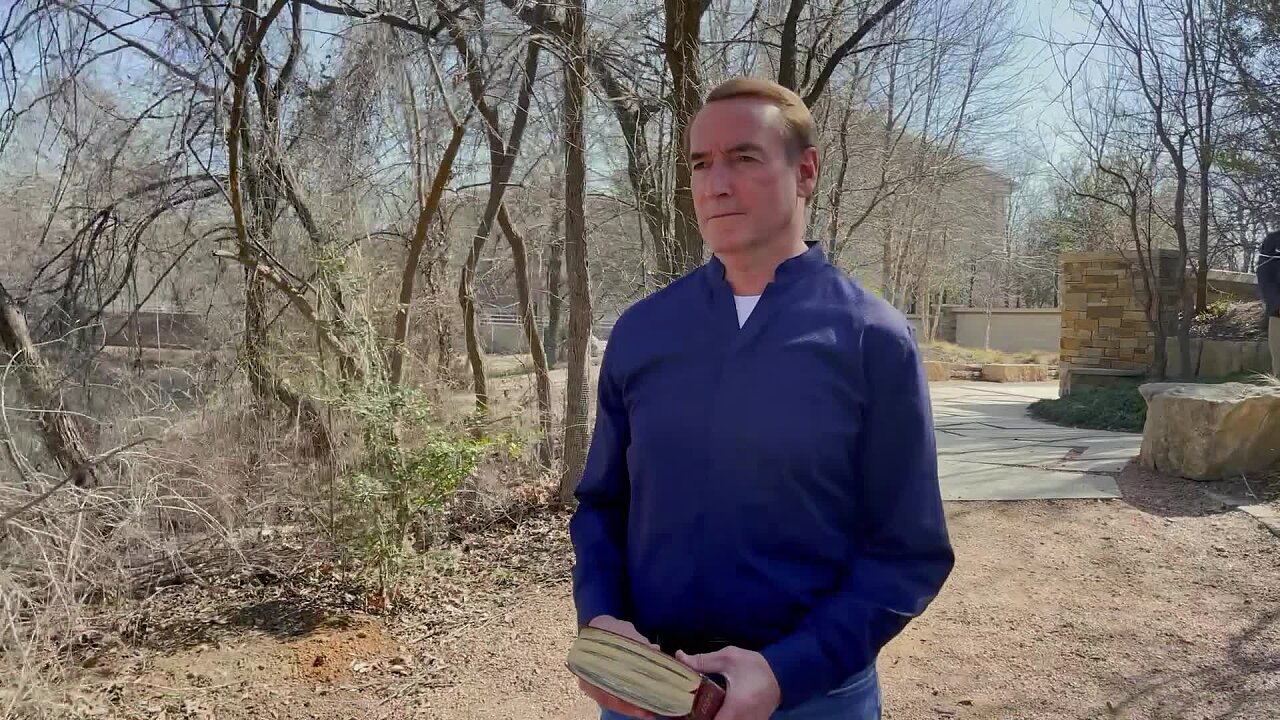 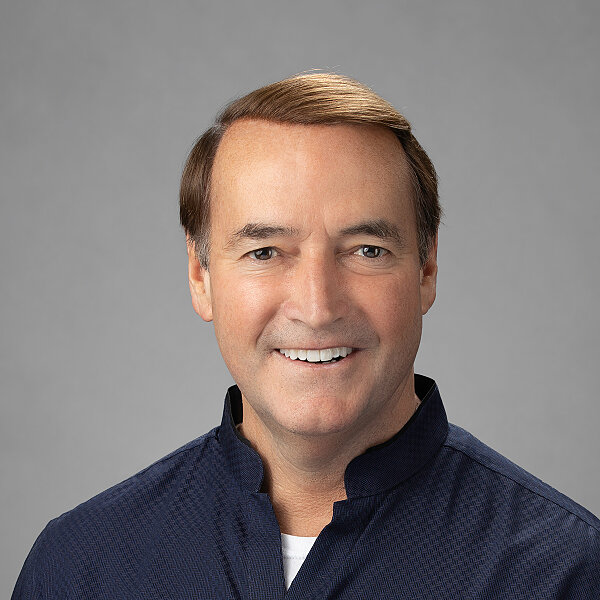 I’ve been a preacher for half my life, but until 10 years ago, I didn’t comprehend the full richness and beauty of the Bible. Sure, I knew what the Bible said and what it was about, but it had never truly come alive to me. Have you experienced this disconnect?

This text is full of confusing, challenging, and downright weird stuff. It can even seem – dare I say – boring. But it only seems boring because we don’t understand what the Bible really is or how to read it.

I had always assumed the Bible was a mix of a how-to manual, a science textbook, and a self-help book. But it’s none of those things; it’s not even a book! The Bible is a library of books that capture a divinely inspired conversation between God and his people. It’s a story. And when we understand how to approach it and the context of the biblical world, we discover it’s far more interesting – and life-changing – than we ever imagined.

Talbot Davis was born and raised in Dallas, Texas.  As a teenager, he was the two-time Texas state champion in tennis for boys’ 18-and-under.  After graduating from high school in 1980, he attended Princeton University in Princeton, NJ, where he played varsity tennis for four years, served as team captain, and graduated with honors in English in 1984.

Talbot is a 1990 graduate of Asbury Theological Seminary in Wilmore, KY.  In 32 years of full-time United Methodist ministry in the Western North Carolina Annual Conference, he has served two appointments: Mt. Carmel-Midway (1990-1999) and Good Shepherd (1999-present). Since 1999, Good Shepherd’s average worship attendance has increased from 500 per Sunday to 2,000 per Sunday.  The church is known for its modern style of worship, ethnic and racial diversity, and radical impact projects. Prior to the Come Alive series, Talbot published six works, all with Abingdon Press: Head Scratchers, The Storm Before The Calm, The Shadow Of A Doubt, Solve, Crash Test Dummies, and Simplify The Message; Multiply The Impact.

Talbot has been married to Julie since 1984 and they have two adult children.

What people
are saying…

Talbot writes conversationally and with immediacy, like he's right in the room alongside you, with wisdom and humor gained from decades of ministry, knowledge from years of study, and an infectious love of Scripture, Christ, and those seeking to walk with Jesus. I for one loved diving into this book!

Come Alive: Conversations with Scripture took me to a deeper contextual understanding of Matthew's gospel and provided daily applications at the end of each chapter.

Come Alive is a truly transformative tool created in the crucible of visionary local church leadership. Make God’s Word more accessible to your life–and the people you lead–everyday!

You’ve read Matthew, but have you fully grasped it? The Gospel of Matthew is a complex text that rewards diligent consideration. You may experience a sense of wonder as scripture comes alive as Talbot Davis skillfully guides us step by step through this most inspiring work. -

Have you ever wished you had a pastor on hand to explain what you're reading in the Bible? Now you do! In this lively reader's guide to the book of Matthew, Pastor Talbot Davis pioneers a new genre to help others read Scripture well.

Davis comes alongside readers daily and gives them just enough insight so they can understand and delight in the Scripture they read.  His five guiding principles are solid, and provide the framework that helps the reader embrace the authority of the Scriptures and an openness to the inspiration of the Spirit.

I love how my friends and family have made Pastor Talbot Davis’s daily “Word Before World” emails a habit in their morning routine. How perfectly fitting that it’s being transformed into a book I can gift to others. I can’t wait!!

As a thoughtful theologian and a caring pastor, Talbot Davis loves and lives God’s Word. He wants others to love and live it as he does.

David Chadwick
Pastor of Moments Of Hope Church & host of ‘The David Chadwick Show’ on WBT radio in Charlotte, NC

You love Jesus and you want to know more about God, but when you go to read the Bible, it’s a struggle. The world you encounter there is a world with a very different culture and very different values. It can be confusing, frustrating, and – let’s be honest – sometimes weird. Many Christians end up feeling like they’re not “getting anything out of it” or that what they were promised doesn’t line up with their lived experience.

But when we learn to approach the Bible in a different way, we discover it’s far more interesting and richer than we ever imagined. Come Alive will help you:

Discover a new way to approach the Bible

Learn to read the Bible “literarily”

Not as a how-to manual, a science textbook, or a self-help book (actually, it’s not a book at all), but as a library of books that capture a divinely-inspired a conversation between God and His people.

Discover why Matthew is more interesting than you ever imagined

Get cultural context, insights, and reading prompts that help you de-weird the Bible and understand how God is speaking into your life today.