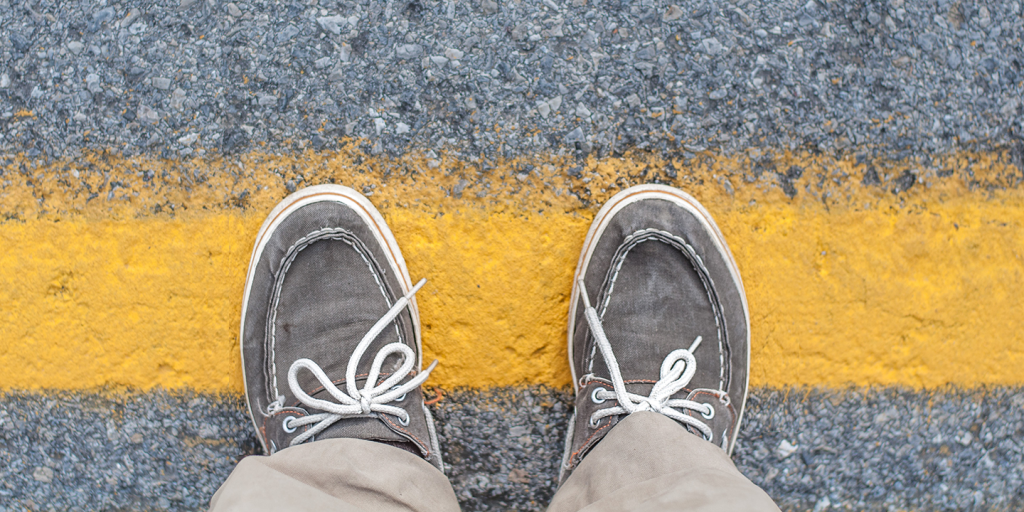 The second best time to plant a tree is today.
Choose between what you want now and what you want most.
Eat an elephant one bite at a time.

So much encouragement just to begin. Why?

Because the first step is the hardest.

Before you take the first step, your idea is unsullied. To use the chart of Getting Stuff Done from Greater Things, it is all awesome and no time. You’re up on the vista of your good intentions, enjoying the range of possibility before you.

The view from before you begin is deceiving. You’ve thought about it so long, you can begin to believe you’ve actually done the work, when in fact all you’ve done is patted yourself on the back for having a good intention.

The trick is to start.

Starting requires an idea. You can’t just leap blind. But that’s not the problem, is it? You know what you need to do. What starting really requires is a little energy. They don’t call it a “step of faith,” but a “leap of faith”, because it requires extra effort to put your body in motion.

But, really, starting isn’t that hard. You’ve just been putting yourself through mind games. Say you want to go to the gym. It’s the new year, so who doesn’t? You wish you had a years-long habit already in place, but to get from here to there, the rational you knows it begins with a first step. (If necessary, tell yourself that even if you don’t like taking the step, you will like having taken the step.)

Leaps of faith happen when we make a decisions in the face of insufficient evidence, but somehow trust God with it anyway.

Like Indiana Jones looking down into the chasm. Or like Peter, hearing the voice of the Lord, stepping out of the perfectly safe and dry boat.

This time, make being a Christian something that is more than just another word for being born here.

Just Start. Do something, and then see what happens.