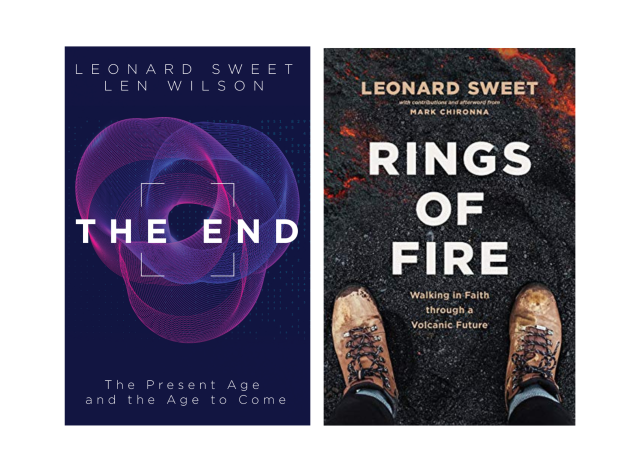 We have implemented bulk pricing discounts for books. Simply enter the quantity; discounts will be visible in the cart.


In the book, Rev. Dr. Leonard Sweet and Dr. Len Wilson challenge six false endings playing out in the world today, which result in tragedy and despair. Through an examination of cultural and philosophical trends converging in today’s chaotic times, Sweet and Wilson show how many of the problems plaguing American Christianity are rooted in bad theology and offer a better definition of God’s kingdom: the present reality of the presence of God that gives us hope for today and tomorrow.

What Lies Ahead for Christians around the World?

If you follow the works of bestselling authors Malcolm Gladwell, Faith Popcorn, Daniel Pink, and other trend forecasters, you’ll appreciate learning about over 25 rings of fire that lie ahead for Christians around the world.

Len Sweet once again maps the future for the church in this sweeping survey of the twenty-first century. In the face of eruptive and disruptive culture changes from economics and communications to bioethics and beyond, how do we fight fire with fire, not only catching up to our culture but leading our friends and neighbors toward the feet of Christ? No one has done more to startle the church from its slumber than Len Sweet, and no one has equipped the church as effectively. This is a benchmark book from a seminal leader of the modern evangelical movement.

Mark Chironna provides incisive questions to stimulate creative thinking for individual or group study and an afterword that ties Len’s expansive work together and sets us on the right course for decades to come. 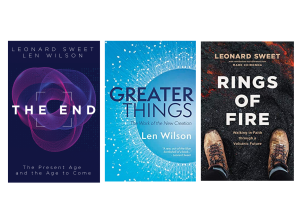 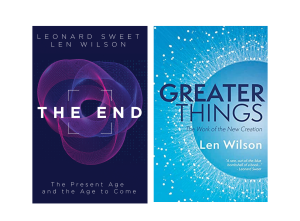 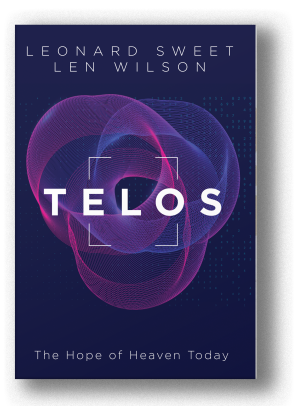 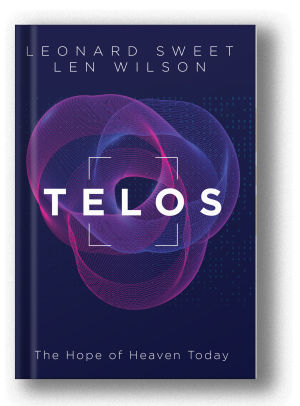