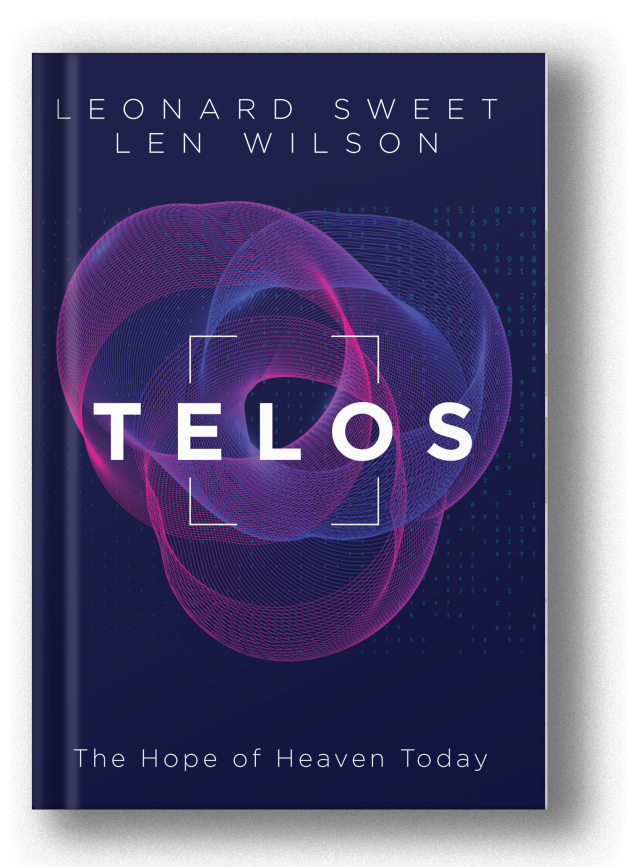 To live a better Christian story, we need a better vision of the end. In this book, the authors ask three core questions: 1) What happens at the end of our present age? 2) What exactly is the kingdom of God? 3) What are the signs? Telos explores why bad theology about the end leads to decisions that are destructive and harmful and why we can’t divorce our ideas about the future from our present reality – or the present reality of the kingdom from the truth about the end. The result is a hopeful exploration of a word largely lost to the English speaking Christian world: Telos - the hope of heaven today.