Author of more than seventy books and 1500+ published sermons, Leonard Sweet’s recent publications include groundbreaking textbooks on preaching (Giving Blood), evangelism (Nudge), ecclesiology (So Beautiful) and discipleship (I Am A Follower). The second volume in his Christmas trilogy with Lisa Samson is just out (St.As). Len and co-author Lisa Samson are working on volume four (for Dementia and Alzheimers patients) of their “Songs of Light” series.

Len often appears on the “50 Most Influential Christians in America” listings, and in 2010 was selected by the top non-English Christian website as one of the “Top 10 Influential World Christians of 2010”. His “Napkin Scribbles” podcasts can be accessed on leonardsweet.com or Spotify. His Twitter and Facebook microblogs are ranked as some of the most influential in the religious arena. His “LenTalk” vlogs are found on his Leonard Sweet YouTube channel.

Len works with doctoral students at four institutions: Drew University, where he has occupied the E. Stanley Jones Chair, George Fox University, Northwind Seminary, and Evangelical Seminary (Kairos), where he currently holds the Charles Wesley Senior Professorship of Doctoral Studies. In 2015 he launched his own homiletics resource preachthestory.com. In 2020 he founded his own publishing house the Salish Sea Press. One of the most sought-after speakers in the religious world today, he resides on Orcas Island in the San Juans in the PNW. 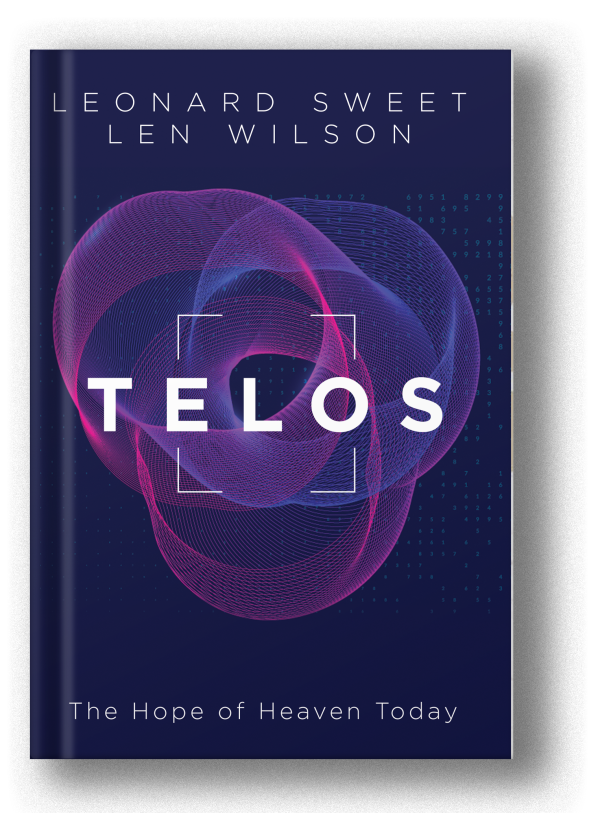